"Heart Of A Champion" Honorees

Heart of a Champion award is given to a person or group that impacted lives in the way that a real champion would and the actions that is taken exemplified Mario’s heart of a Champion philosophy of “In time of adversity perform.

Colby Wilson started at the Boys & Girls Club of Lawrence in 2012 as the Executive Director. He has been a vital piece of making the “Don and Bev Gardner Center for Great Futures” vision into a reality, a facility that will allow the Boys & Girls Club the opportunity to serve five times as many teens in Lawrence. 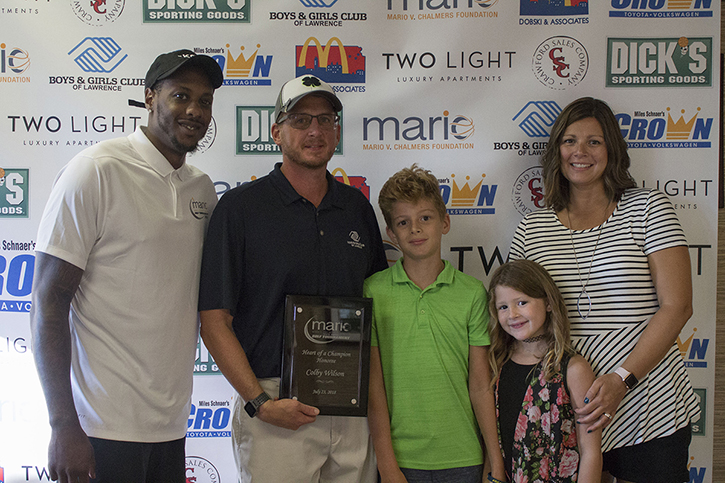 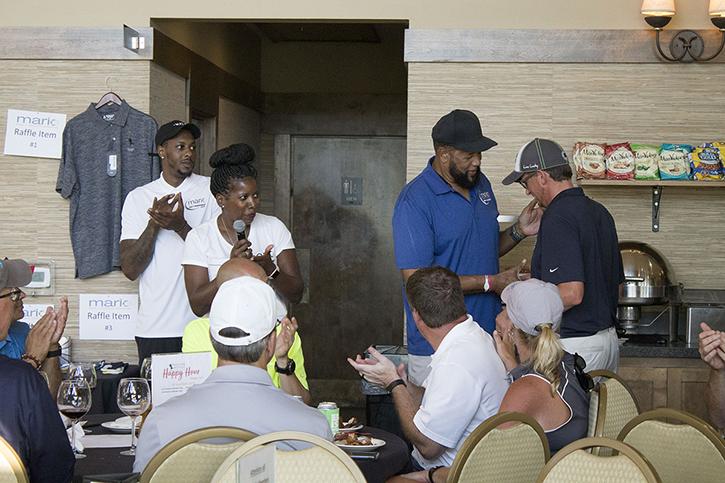 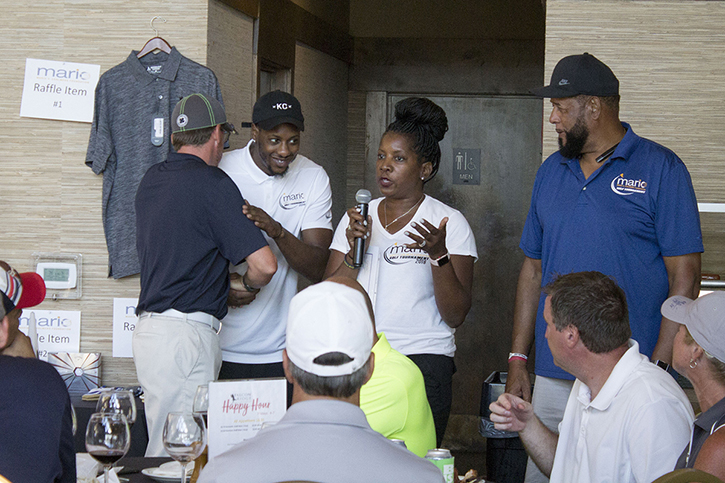 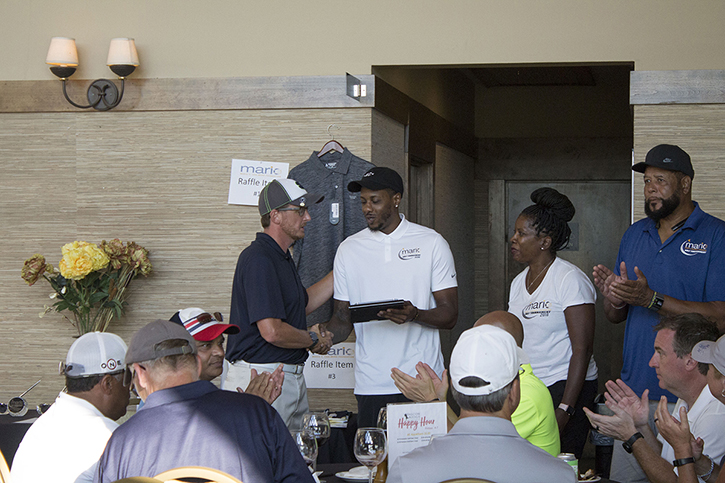 2017 was extra special year because we presented  the Heart of the Champion award to Scott (Scooter) Ward at the VIP reception on Friday evening.  Scooter is an Associate Athletics Director for Kansas Athletics and works closely with the men’s basketball and women’s volleyball teams. He has known my family, since I became a Jayhawk. In early October last year, Scott Ward suffered an aortic dissection. His survival depended on emergency open heart surgery to repair a partial rupture in his aorta, the largest blood vessel in the human body. He faced long odds, including a survival rate under 10 percent. And the odds got worse a month into recovery when he suffered another aortic tear requiring a second emergency surgery. Long story short he is with us today back to work with the Jayhawks because he has a Heart of a Champion!  I am truly thankful that I am able to continue to help the Lawrence community and that Lawrence continues to join me. 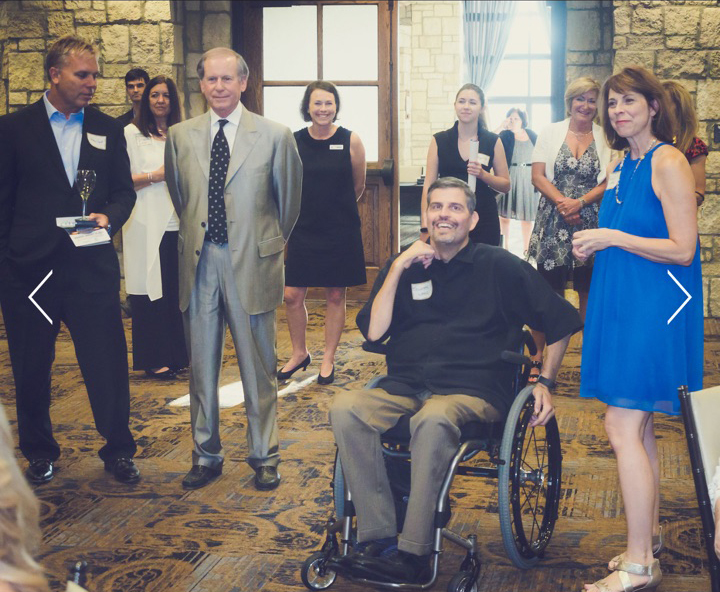 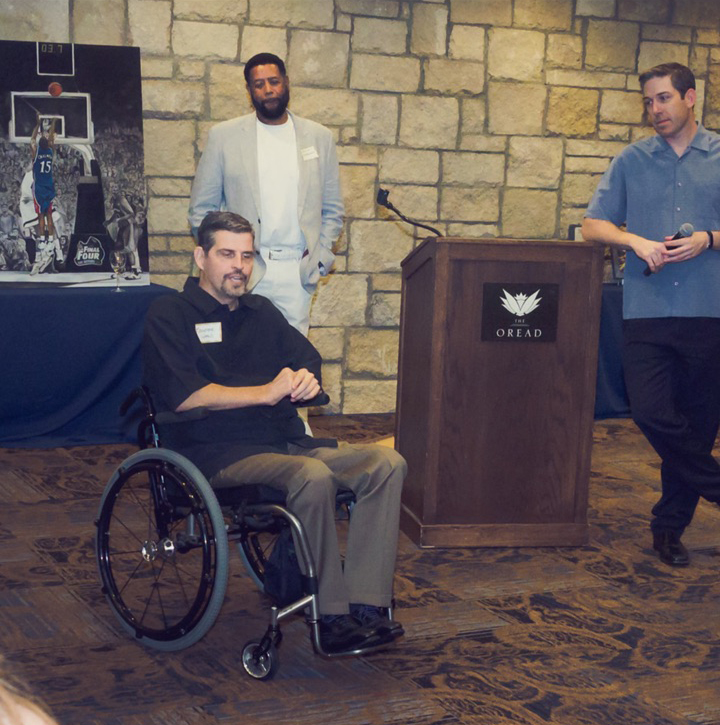 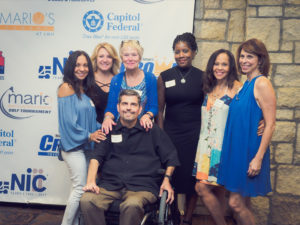 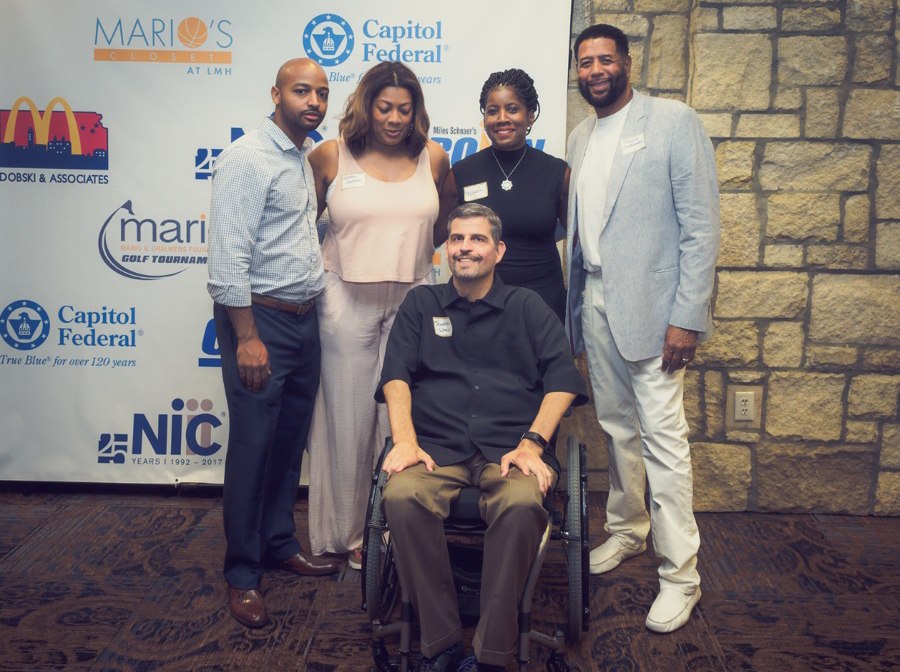 Miles Schnaer is the owner of Crown Toyota Scion and Volkswagen and is a longtime supporter of the Mario V. Chalmers Foundation. Schnaer is a well-respected and recognized member of the Lawrence community who has greatly contributed to its growth and philanthoropy. We are proud to award him with this honor and thank him for giving back. 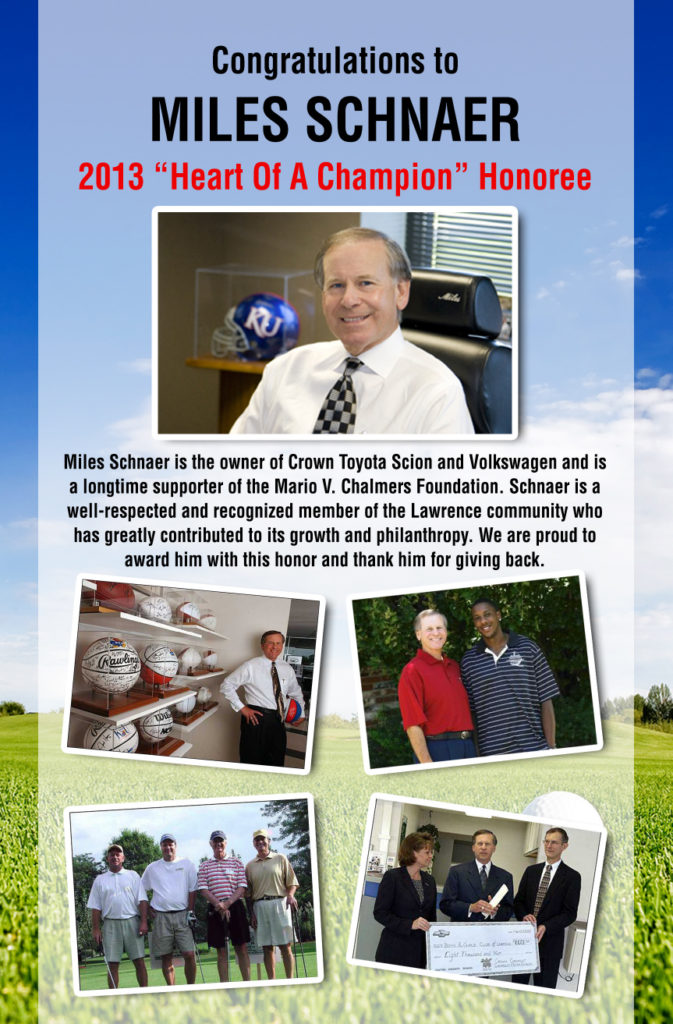