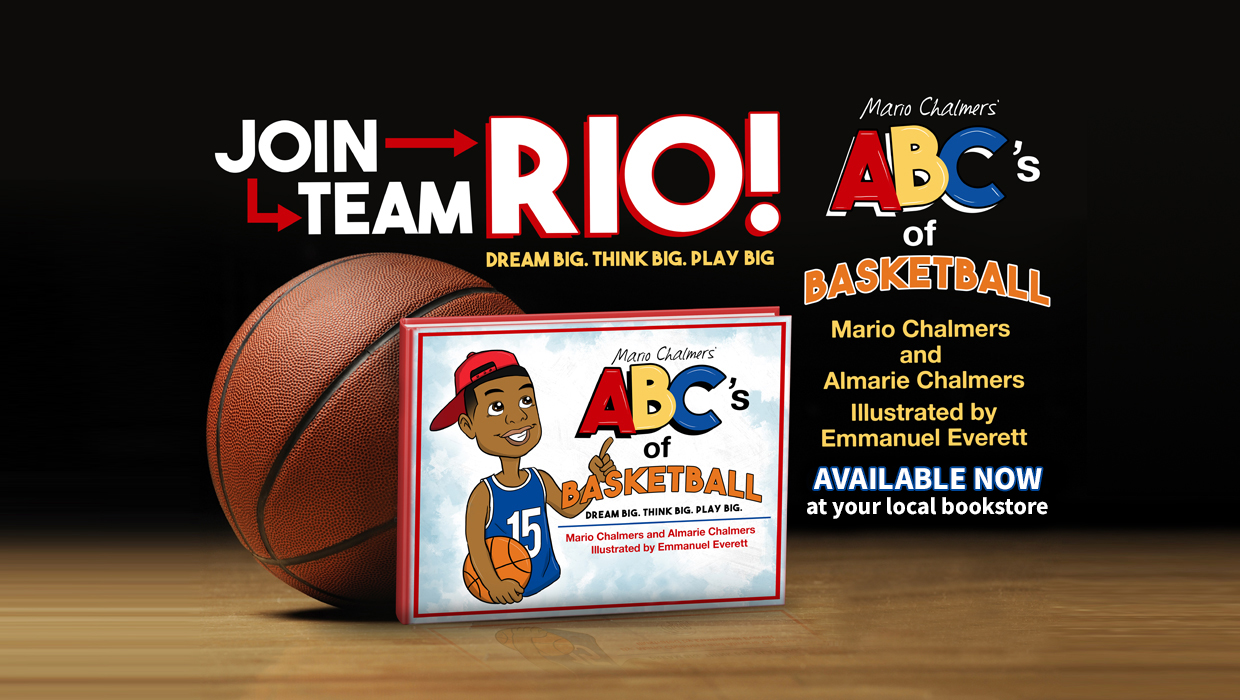 See a full list of trusted retailers in the description. 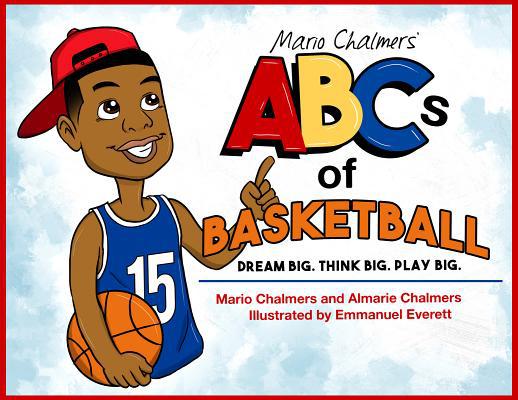 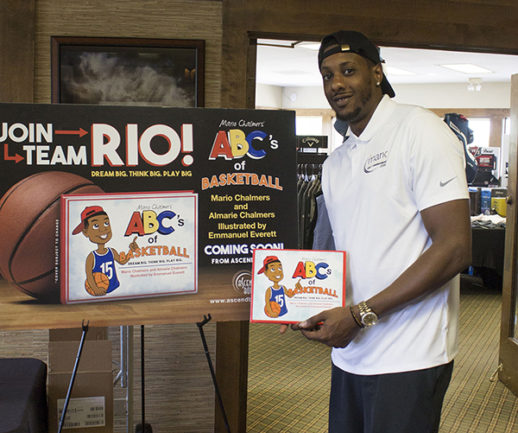 Mario Chalmers ABCs of Basketball is a fun and lively story about a young Rio Chalmers and his friends. Created to inform, inspire and spark the interests of younger children, the book also serves as a great resource for older readers, as well as parents, eager to learn more about the game. It s also the perfect story for parents and children to read together.

Written by NBA star Mario Chalmers and his mother, Almarie, “Mario Chalmers ABCs of Basketball” features lively characters and wonderful illustrations by Emmanuel Everett. It will be the book you ll want to read time and time again!

Throughout his basketball career, Chalmers has achieved a tremendous level of success. As a high-school phenom in Alaska, Chalmers was named one of the Top-12 players in the nation, which led to a scholarship at the University of Kansas. At KU, Chalmers hit the now-legendary three-point shot in the title game, which eventually resulted in the Jayhawks winning the 2008 NCAA National Championship. Chalmers moved on to the NBA, winning back-to-back titles with the Miami Heat, and playing for the Memphis Grizzlies.

In his new children s book, Mario Chalmers ABCs of Basketball, Mario showcases his skills as an author. A highly acclaimed and wonderfully illustrated children s book, The ABCs of Basketball, introduces an idea that he first created in high school, when he dreamed of one day reaching the pinnacle of his sport. Years later, it now serves as the foundation for his success, and will inspire young readers, regardless of their skill level on the court, to always believe in themselves, maintain a positive attitude, and work hard to achieve the loftiest of goals. Fast-paced, informative, and consistently positive, The ABCs of Basketball is told through the voice of young Rio Chalmers, who realizes that nothing in life is out of reach. Like Rio says, Dream big, think big, play big! It s a message that will inspire kids as well as adults.

Goodreads gave us a 4 out of 5 rating.  Get your own copy from one of the trusted retailers below: 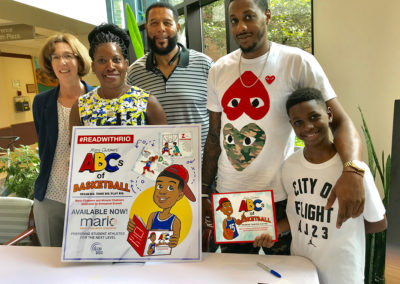 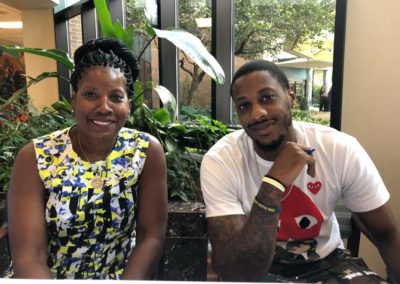 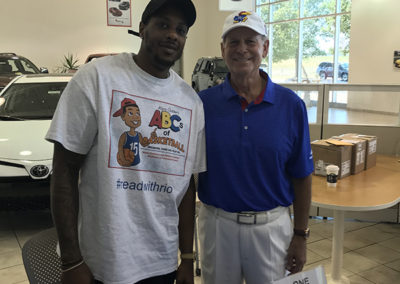 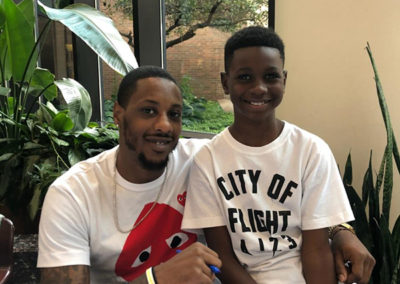 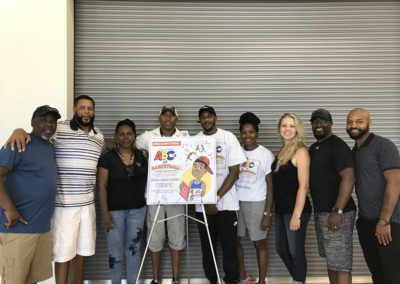 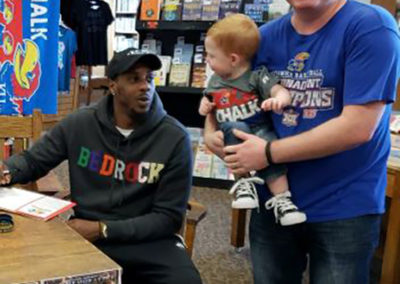 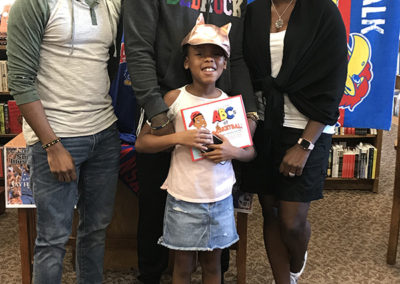 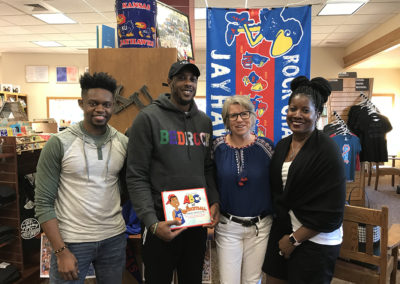 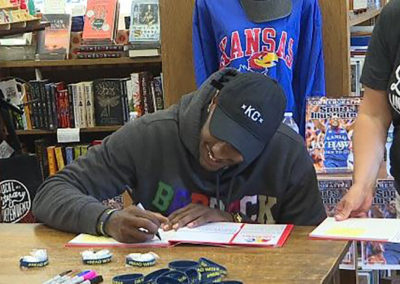 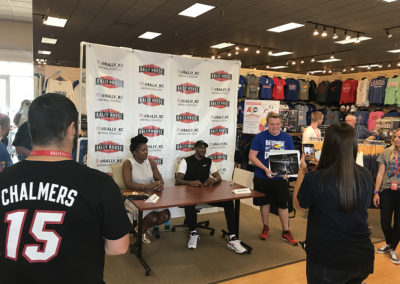 The Wichita Eagle: ‘T is for three-pointer’: KU basketball star writes all about the ABCs